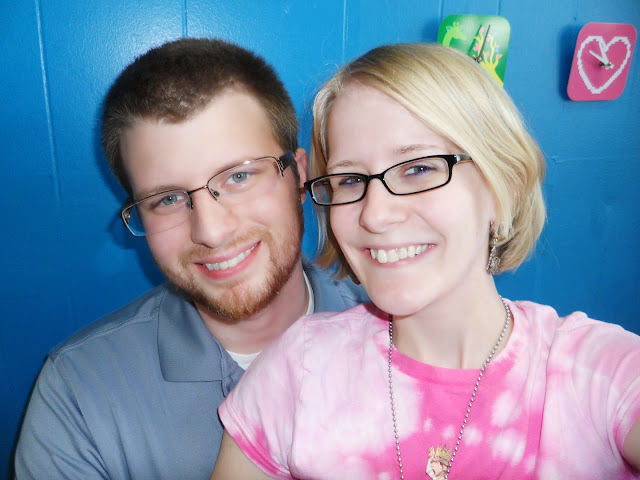 For those of you that don't know, Trace is my fiancè! We have been friends over eleven years and together for three years. You can read our mushy gushy romance story (also the story of the birth of Mon-stors!) here.

Trace is pretty awesome. But don't just take my word for that. Just now, while Trace is playing Battlefield 3 on the X-box, I am about to conduct an in-depth interview with this mysterious behind-the-scenes character in the world of Mon-stors so that you, my monster loving friends, can rest easy knowing who brews my coffee every morning. 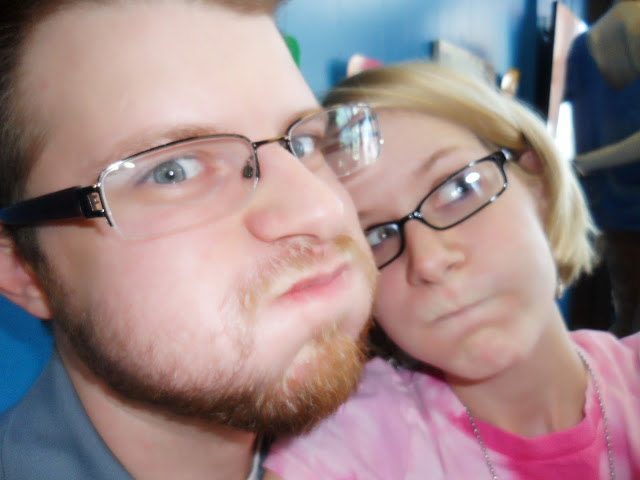 Me: Trace, how does it feel to officially be one quarter of a century old?
Trace: It feels great! Slightly different than 24.

Me:What do you plan to do with the next twenty-five years of your life?
Trace: I'd like to have a job that has a positive impact. You know. Something that has an impact on the community.  And I'd like to buy a boat.

Me: Can it be a pontoon boat?
Trace:  It'll be a party barge. 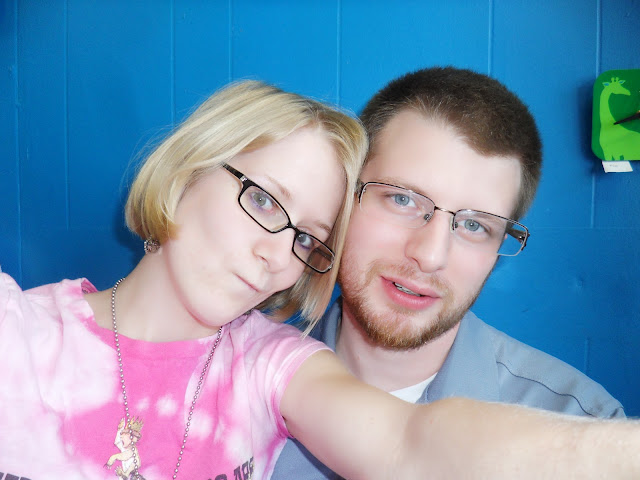 Me: Epic. So. Tell the lovely Mon-stor fans what role(s) you play in the production process.
Trace: Initially, I was a "Yes, that looks great. No, I'm not lying, I really like it. Oh, this fabric is soft," guy, then I moved up to a "Those fabrics look good, but, oooh, look at this one!" dude so I kind of became a personal shopper on an as-needed basis. Late night thread runs, that kinda thing. 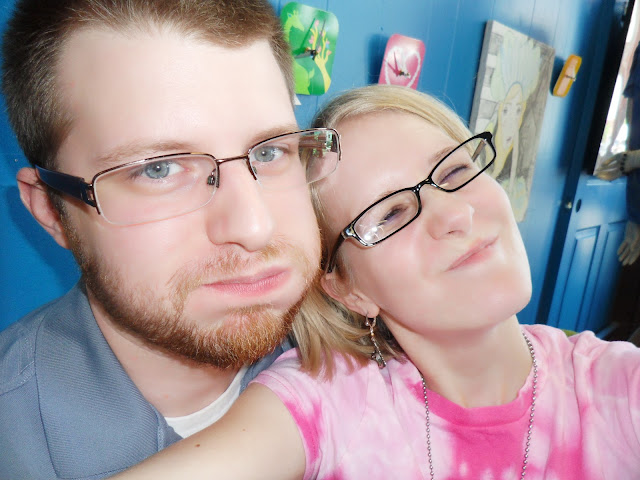 Me: You do have an amazing eye for coordinating prints. Share what other roles you play in the day-to-day dynamics of Lu & Ed.
Trace: Postal runs. Lots and lots of postal runs. And I brew you coffee.

Me: Will you ever let me teach you to use a sewing machine?
Trace: Um.. Sure. If you supply me with safety goggles.

I think the interview is over now, folks. His win streak is over. Hope you guys enjoyed! :) 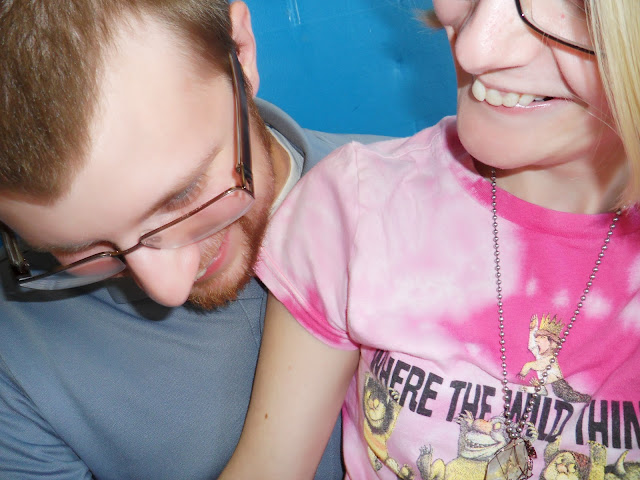 Email ThisBlogThis!Share to TwitterShare to FacebookShare to Pinterest
Labels: life